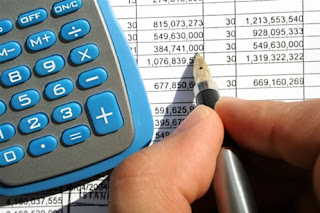 Email ThisBlogThis!Share to TwitterShare to FacebookShare to Pinterest
Labels: बजट

True sparrows, the Old World Sparrows in the family Passeridae, are small passerine birds. As eight or more species nest in or near buildings, and the House Sparrow and Eurasian Tree Sparrow in particular inhabit cities in large numbers, sparrows may be the most familiar of all wild birds.Fortunately, they are still found in many parts of the world. They are also one of the oldest companions of human beings and have, over a period of time, evolved with us.
The House Sparrow was one of the most common birds in the world but in the past few years, this bird has seen decline over much of its natural range in both urban and rural habitats. The decline of the House Sparrow is an indicator of the continuous degradation of the environment in which we live.
The First World House Sparrow Day was celebrated in different parts of the world on 20 March 2010. It created a global awareness-raising campaign highlighting the need for the protection of the House Sparrow and its habitat.
The rationale of having a event is not only to celebrate the event for a day but to use the day to bring together all the individuals and organisation working on the conservation of House Sparrows and urban biodiversity on a common platform. With the help of the website we aim to build a network which can result in better linkages of like minded people. In the long term its an effective way to carry out advocacy, do collaborative research and form national and international linkages.
The idea of celebrating World House Sparrow Day came up during an informal discussion over tea at the Nature Forever Society's office. The idea was to earmark a day for the House Sparrow to convey the message of conservation of the House Sparrow and other common birds and also mark a day of celebration to appreciate the beauty of the common biodiversity which we take so much for granted.
Still curious? Check out the following links for more information on the House Sparrow.
http://www.worldhousesparrowday.org
http://www.natureforever.org/adopt.html#housesparrow
http://www.natureforever.org/help.html
http://www.birds.cornell.edu/celebration/promote
मेरे ब्लॉग जिज्ञासा में पिछले साल की पोस्ट पढ़ें
Posted by Pramod Joshi at 12:29 PM 1 comment:

Email ThisBlogThis!Share to TwitterShare to FacebookShare to Pinterest
Labels: गौरैया 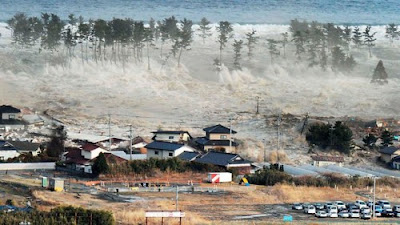 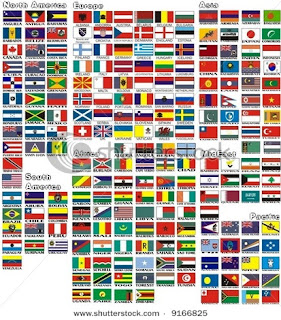 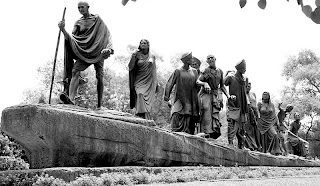 Posted by Pramod Joshi at 8:07 AM No comments: 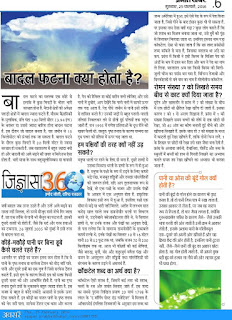